REVIVING A DYING SPORT WITH FASHION
by: Neo Rivera 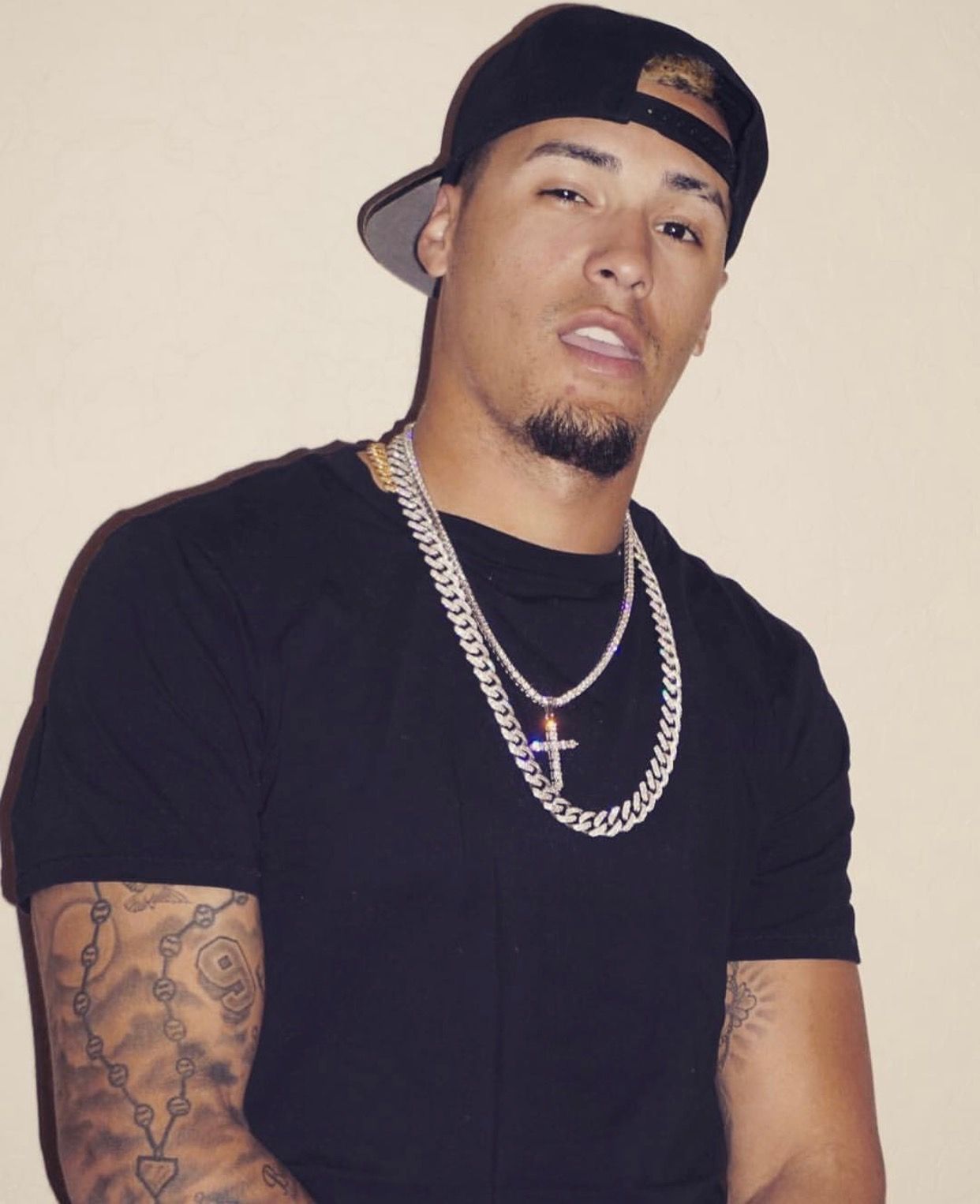 One of the future stars of the sport, Acuna burst into to scene as being one of baseball’s premier talents. Once the time comes, Acuna is also due to be paid like one of the greatest players of all time, possibly even getting the biggest contract in baseball history. However for now, Acuna is still considered to be a rising star. When suiting up for the Atlanta Braves, Acuna wears two solid gold chains, one of which has a solid gold Cross Pendant.
Newer Post